The Black History Month 2019 is here to stay, and since it’s all about historical moments, let’s go back in time and talk about certain events.

So, on this day in history, Feb 3 1870, Amendment XV secured voting rights for African Americans.

It is note worthy to remember how the Blacks were not allowed to vote in the United States. Names like Martin Luther King Jr. and Rosa Parks will often come up when subjects like this are being discussed, such as voting rights.

After a lot of struggles which doesn’t go without death or fear of same, voting rights were secured for African Americans. The Fifteenth Amendment to the United States Constitution, therefore, prohibits each government in the United States from denying a citizen the right to vote based on that citizen’s “race, color, or previous condition of servitude” i.e., slavery.

Voting Rights was Ratified on February 3, 1870.

In practice, of course, it would be another 100 years before African Americans were really able to vote more-or-less freely.

Also, Jim Crow laws as well as anti-Black customs, ubiquitous in both “The North” and “The South,” would prevent Black Americans from enjoying even second class citizenship for many decades to come.

But yeah, it happened at last and it’s all history now. 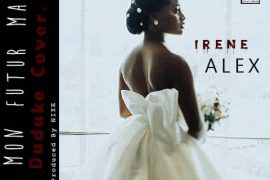 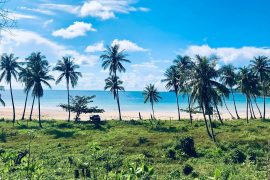 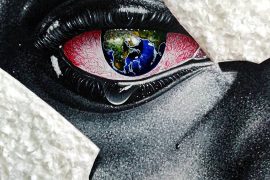