She changed her mind concerning an already concluded issue. A woman from her husband’s workplace promised to come take the kids out on Vacation to Dubai before schools resume. Initially, she thought it’s a beautiful idea However, after coming across the Moyo Thomas (Nee Ojo) and Late Mr Tunde Thomas’ love/DNA triangle story involving the Managing Director of a bank, she canceled the proposed trip to which tickets have been bought and her husband is still trying to convince her. I wonder why she is cancelling it because of a DNA story trigger though.

Can a man give a woman the wrong children?

I want to be a child again. Free from the troubles of adulthood – I heard it’s nothing but fraud. Guess what? I just got scammed. I don’t know exactly what my uncle told his wife but it’s not looking nice. And I am so scared of narrating the indecent touch by her pastor-husband to her. I don’t know how she will take it. Maybe scared isn’t the word because I don’t know how to articulate the words…idea…statements…Just stop it already Feranmi! Ah!

“Anyways”, my Aunt continued. “We are leaving for a 3-day church programme. It’s an annual convention and we won’t have to go with the kids this time since you’re around.

“Well! You may have to go with them ma!

“I will be leaving for Ibadan”

Await Chapter 16 next Monday. Feel free to share and drop your comments below. 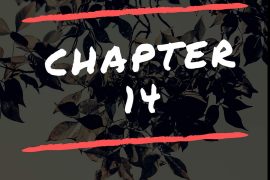 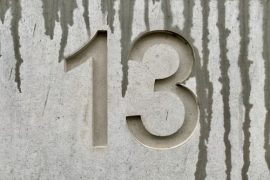 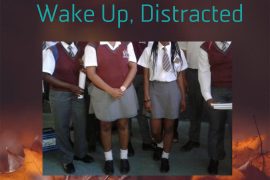